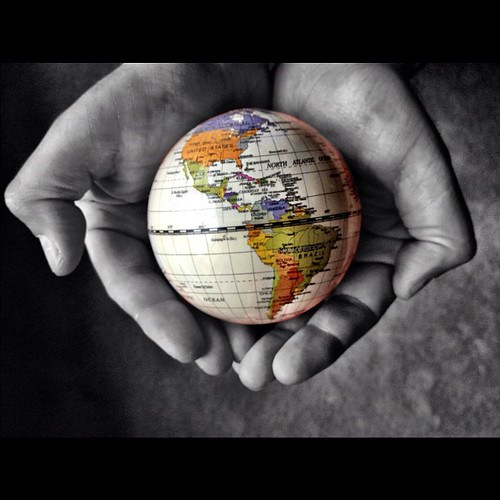 In Missionary Geography part 1, we learned what Captain James Cook and William Carey had in common, and we explored four important aspects of geography in relationship to these men and their times. Today I will present five more questions to dig into. Pull out your reference materials and challenge yourself and your kids to research and answer the following:

A. What is the predominant language in England?

B. What are some of the languages spoken in India?

C. How are these languages the same or different?

D. Why is it important for a missionary to learn the local language?

A. What is the approximate population of Kolkata today?

B. How does Kolkata’s population today compare to your hometown?

C. Do you think it is easier to be a missionary in a small town or in a large city? Why?

C. If you have access to a historical map, check out the world during the time of Carey. This was certainly an age of revolutions! How do you think this might have affected his ministry? [Need LINK here to one of our WonderMaps or a web site]

A. What was the predominant religion in England during Carey’s lifetime?

B. What are the predominant religions of India?

A. Do you or your church support missionaries?

B. Who are they and where do they serve?

C. What does the Bible tell us about being missionaries?

D. What has the Lord taught you during this study of William Carey?

It’s natural to tie geography into almost any subject. When we recognize that geography is about both God’s people and His world, it’s easy to make the connections. Pull out your maps, your Bible, and your reference materials and make missionary geography a part of your life.

What is your family doing with geography this month? We’d love to hear from you!