Diary of a New Recruit

Join me in a flashback to early June 2001. Our oldest son, JB, tells us he’s considering joining the Army and what do we think about it? Frankly, I was shocked. My son who’s: highly academically gifted, a creative and out of the box thinker, who loves to write and play music, and spend time deep philosophical debates; this son in the army? It wasn’t at all what I had in mind for him during all those years we homeschooled. Although I have great respect for the military, I’d planned that he would continue to excel academically in college, then perhaps go on to graduate or law school or perhaps begin a career in journalism – whatever the Lord wanted, of course. 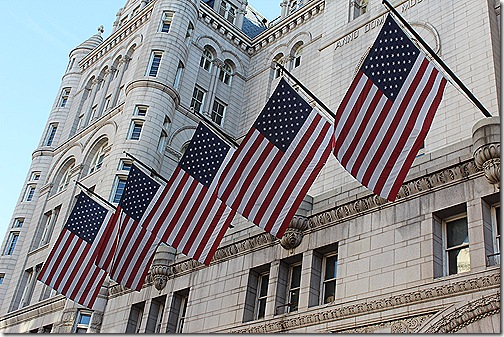 I had often told our boys that success doesn’t equal college or a great job but success comes with doing what God calls you to do. Did I really believe that, though? I found myself reasoning with JB: the military is a great idea honey, once you finish your degree you can join and go to officer’s training school. He didn’t bite.

The previous year JB had a rough time struggling with many issues and problems in his life. Going back to college held no appeal. He didn’t know what he wanted to be “when he grew up” and he felt life was passing him by. Additionally, he was frustrated and angry with God. Why wouldn’t God just tell him what to do? His dad and I talked and prayed with him. Then the next day, on his own, he enlisted in the Army. 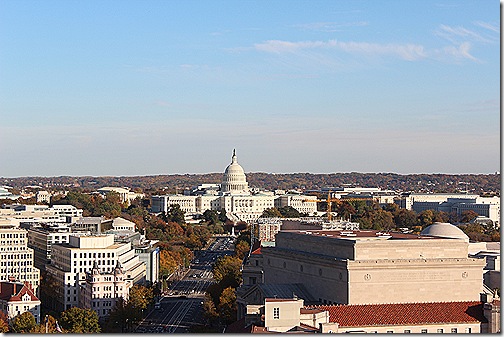 The next week was crazy as the Army had offered him an “early ship” bonus – meaning he had about four days to pack up and go. He left in a whirlwind. I cried. He spent three weeks hanging around Ft. Benning waiting for a space in boot camp. That gave him plenty of time to decide he wished he hadn’t acted so hastily! But we quickly saw that God obviously had him there for a purpose. A few excerpts from his letters home:

June 18, in Baltimore while waiting to be shipped out

Sgt. What’s-her-Face says “You guys Benning?” (Sentence structure and logical equivalence are not required to be a sergeant. In a strategic career move I decided not to say anything.)

“Well, you guys are all messed up. Go find out what’s wrong.”

Gotta love the military. The Chief of Transportation Officer has given us peons the privilege, nay honor, of finding out what has happened to our transportation. It turns out that there is a storm or tornado or a giant bat or something over Charlotte , NC . I voted we brave it out because in terms of overall nastiness, dying in a plane attacked by a giant bat is equal to Basic training but quicker. Instead, they tell us to sit. “Be all you can be” is not the Army motto. “Go and have a seat” is.

I miss all you guys back home. Every now and then it strikes me that I will probably never live at home or in Dover again. I didn’t want to grow up – I don’t know what I was thinking!

After waiting 3 weeks to actually start Basic Training, we receive this:

We’re finally shipping out . . . But wait! What’s this? JB isn’t shipping today! Of course everyone else is! JB is being held over. Why? Because back at 30th AG some worthless lowlife stole his boots.

I am just totally lost here. I don’t know if this is where God wants me. I really feel I could come back home and do much better for myself in the civilian world. I’m aching – absolutely aching with creative energy, stories, music and all kinds stuff but the Army is no place to be creative.

I am still very leery about the Army. At my core I feel I have made a foolish decision. But your words have motivated me to give it some more time. Now more than ever I need to be seeking the Lord’s guidance. Please trust I am seeking God’s will in whether I should try to get out or not. Besides, even if I try to leave, if here is where I should be, I won’t be able to get out

So how was my birthday? Considering the circumstances, pretty good! We only got smoked {in trouble} twice. But best of all, my birthday present was a fully automatic machine gun, a firing range, and a long belt of ammo!

Each day is about momentum – if I made it this far I can go all the way. That’s my new motto.

They say that Sept. 11 will live alongside Dec. 9th in infamy. We are only a few steps from declaring war. This is probably the scariest day of my life. I have heard all kinds of rumors. It’s like the whole world went crazy in a couple of hours . . . The specter of war looms and all I know is that I want to get as much out of every piece of training that I can get. That may be what keeps me alive in a few weeks or months. I don’t want you to worry about me, though. I am in God’s hands and it is His choice where I go. Please keep me, the victims, the president and the nations at risk, in prayer.

President Bush has said that he has declared war on terrorists and anyone who harbors or helps them. If we start deploying for war, the Infantry will go. On Oct. 12th I will be part of the Infantry. Don’t start worrying though. You can be sure I am getting the training that I will need to survive and kill the enemy if I am called to do so. Although I want revenge, I’m not desirous of combat and war and I do not hope for battle. But whatever comes, I will do my duty and be prepared as I possibly can.

My family joined hundreds and hundreds of other family members and friends who gathered at Ft. Benning to watch their sons graduate into the Infantry. As the soldiers shouted out the Infantrymen’s Creed, the tears welled up in my eyes. Here’s part of it –

I am the Infantry.
I am my country’s strength in war.
Her deterrent in peace.
I am the heart of the fight – wherever, whenever.
I carry America’s faith and honor against her enemies.
Never will I fail my country’s trust.
Always I fight on – through the foe
to the objective, to triumph over all.
If necessary, I fight to my death.
By my steadfast courage I have won 200
years of freedom.
I yield not – to weakness, to hunger to cowardice, to fatigue, to superior odds,
for I am mentally tough, physically strong and morally straight.
I forsake not – my country, my mission my comrades, my sacred duty.
I am relentless. I am always there, now and forever.
I AM THE INFANTRY!
FOLLOW ME!

Do you know what soldiers swear to uphold and fight for when they take their oath? Most Americans would probably guess it is our land, our flag, our people, or our president. But no, they swear to protect the Constitution of the United States of America. I wonder how many of us have even read it? I know JB has. He spent an entire year studying the constitution and another semester taking a constitutional law class on-line with Mike Farris. JB’s a homeschool graduate. And I’m the proud mom of a {former} US soldier. God Bless America.

Have your students studied the United States Constitution?

Do you have plans for your kids that may or may not be what the Lord is calling them to do?

From Basic to Baghdad is a compilation of letters and emails that J.B. Hogan sent home to his family detailing his experience in the Army. Available at Bright Ideas Press.

What We Perform, We Remember
Diaries from the Desert, Part 1