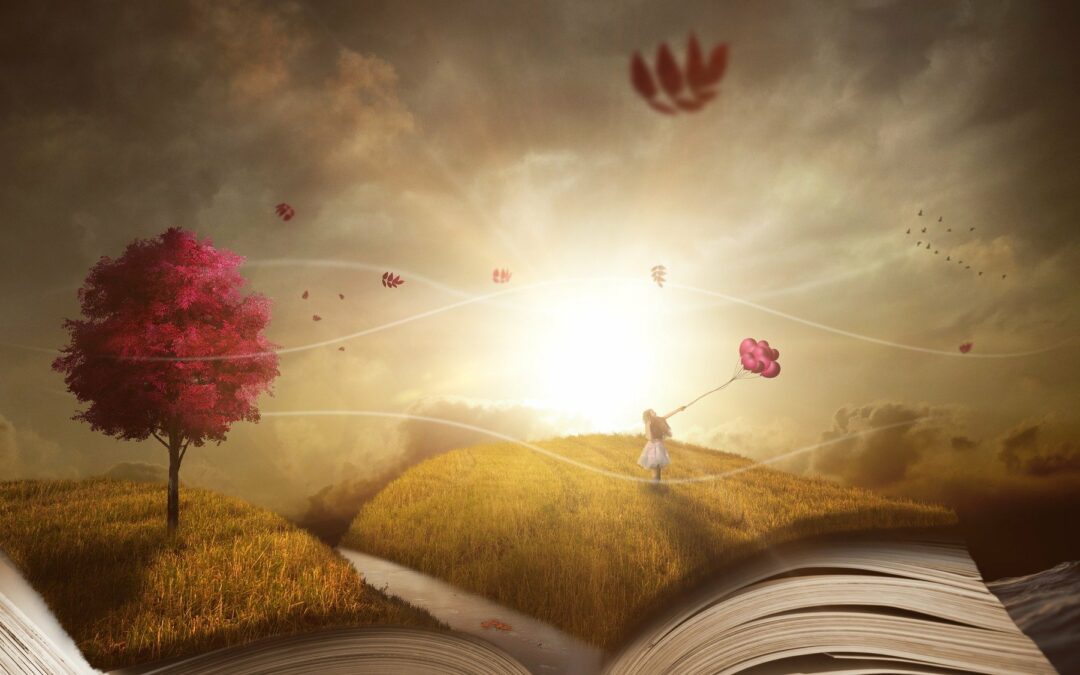 Family Fiction: Mono and Duo Get a Scam Call

Mono and Duo were two little fuzzy creatures that stood a little shorter than a Smurf but taller than a Pikachu on all fours. Mono had brown fur with black spots all over his back, and Duo had black fur with brown spots all over her front. They lived in a house exactly like yours, and only Calvin the 6-year-old boy and Quinn the 7-year-old girl could see them.

Mommy and Daddy never saw them, but they often complained that someone had moved their stuff, and they usually blamed Calvin even though he insisted that it was Mono (or maybe Duo) who had moved it. Children can often see things that grownups can’t. It seemed like Mommy and Daddy could hear them, though, although when they did they usually asked Calvin what he was trying to tell them.

One day while the children were playing outside with the neighbors and Daddy was at work and Mommy was reading a book but actually keeping a close eye on the kids through the window, her phone rang. It made a cheerful singsong that was marred by an ugly buzzing sound as it danced against the wooden coffee table.

Mono and Duo crawled out from under the couch where they had been happily eating dust bunnies, stray pebbles of cat food, and only slightly dusty old popcorn to see what was going on. Mommy didn’t notice them of course—she never did.

The screen on the phone said, “Unknown Caller” and Mommy pressed a button to make the phone hush. She left the room and headed outside to where there were no telemarketers, unwanted phone calls, or (not that she knew this) little fuzzy creatures who were very curious.

“Who do you think Unknown Caller is?” asked Duo.

“I think he was that guy in the green sweater at the New Year’s party,” replied Mono.

“That’s silly. His name was Phlegmbert, not Unknown Caller. And anyway, he doesn’t know how to use a phone.”

Mono wasn’t sure where Duo got those details, but she had a pretty good memory, so he nodded in agreement.

“I’m going to answer it,” stated Mono with conviction. But he just stood there watching the screen glow.

“Hurry up if you’re going to.”

Mono slid the little digital dot to the right and the phone clicked on. A muffled voice said something inquisitive.

A Loudencer is of course the exact opposite of a silencer. Mono pressed the little button that looked like a Loudencer, and the voice loudenced.

“What is the make and model of your vehicle?”

Mono and Duo were not car owners. (You might have assumed they were since sometimes it feels like everyone but you has a car, but Mono and Duo could never seem to save up enough money to buy a car.)

“I have a motorcycle,” stated Mono, matter-of-factly.

“Since when?” asked Duo.

Mono scrambled down under the coffee table and presented a smudged, damaged, red Harley Davidson that Daddy had bought for Calvin. It was 4 inches long and 3 inches tall. Duo nodded appreciatively.

“I had forgotten about that.”

“What make and year is your motorcycle, sir?”

Duo nodded firmly, and Mono couldn’t help but agree. Whatever that was, the man on the phone says he needed it.

“Yes, I would like one. Thank you very much. Please have it sent to me right away.” And with that Mono hung up the phone. He and Duo smiled at each other. They were sure Calvin would be well pleased to hear they had requested an Expanding War Manatee for his motorcycle, and they couldn’t wait to tell him about it. They weren’t quite sure why motorcycles needed Manatees, but Manatees were awesome.

Mono and Duo took turns racing the motorcycle all around the house, and they only knocked over two mugs of coffee, one Lego tower, one potted plant. They also only ran over one of the three cat’s tails. It was the old sleepy one though, and she didn’t even wake up.

That night at bedtime when Calvin crawled into his bunk bed Mono scampered up the railing and sat on his knees.

“I got you a War Manatee for your motorcycle.”

In Quinn’s room, Mommy said “Goodnight,” too but Quinn didn’t say anything at all. That was because Quinn had been asleep before her head even touched the pillow. So, Duo said, “Goodnight, Mommy.” Mommy didn’t look at Duo, but she smiled.

The "Buffet-Style" Approach to World History

END_OF_DOCUMENT_TOKEN_TO_BE_REPLACED

So Much More Than Maps